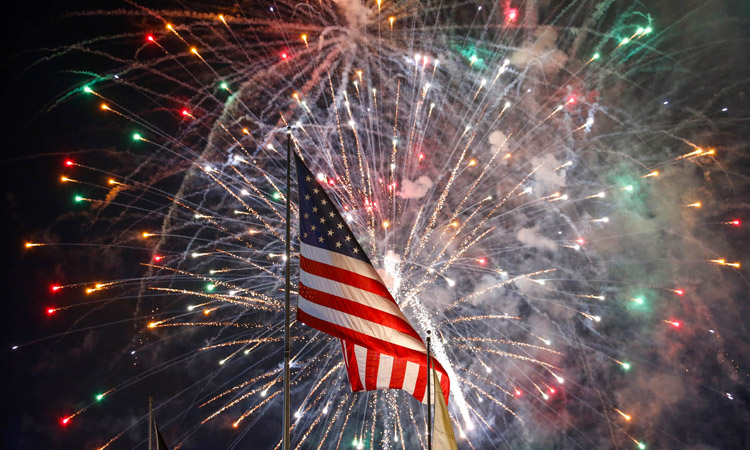 It’s a birthday party for everyone, young and old. It takes place at fairgrounds and parks, on beaches and streets, and in people’s backyards. It’s the Fourth of July – Independence Day – the birthday of the United States of America.

On July 3, 1776, anticipating the Continental Congress adopting the Declaration of Independence, John Adams wrote to his wife that the day “will be celebrated, by succeeding generations, as the great anniversary festival. It ought to be solemnized with pomp and parade, with [shows], games, sports, guns, bells, bonfires and illuminations from one end of this continent to the other from this time forward forever more.”