Transportation disruptions and flight cancellations are likely. JR Kyushu will gradually suspend limited express services on the afternoon and evening of September 17, including “Kirishima” running between Miyazaki and Kagoshima-Chuo, and reduce the number of services on conventional lines as well. The Kyushu Shinkansen will operate normally on September 17, but on September 18 service will be suspended all day between Kumamoto and Kagoshima-Chuo, and from around noon between Hakata and Kumamoto.

If evacuating, evacuees are encouraged to adhere to COVID-19 mitigation advice.

At this time, operations at the U.S. Embassy and consulates across Japan remain unaffected, however offices are closed for routine services on Monday, September 19, 2022 in recognition of Japan’s Respect for the Aged Day. 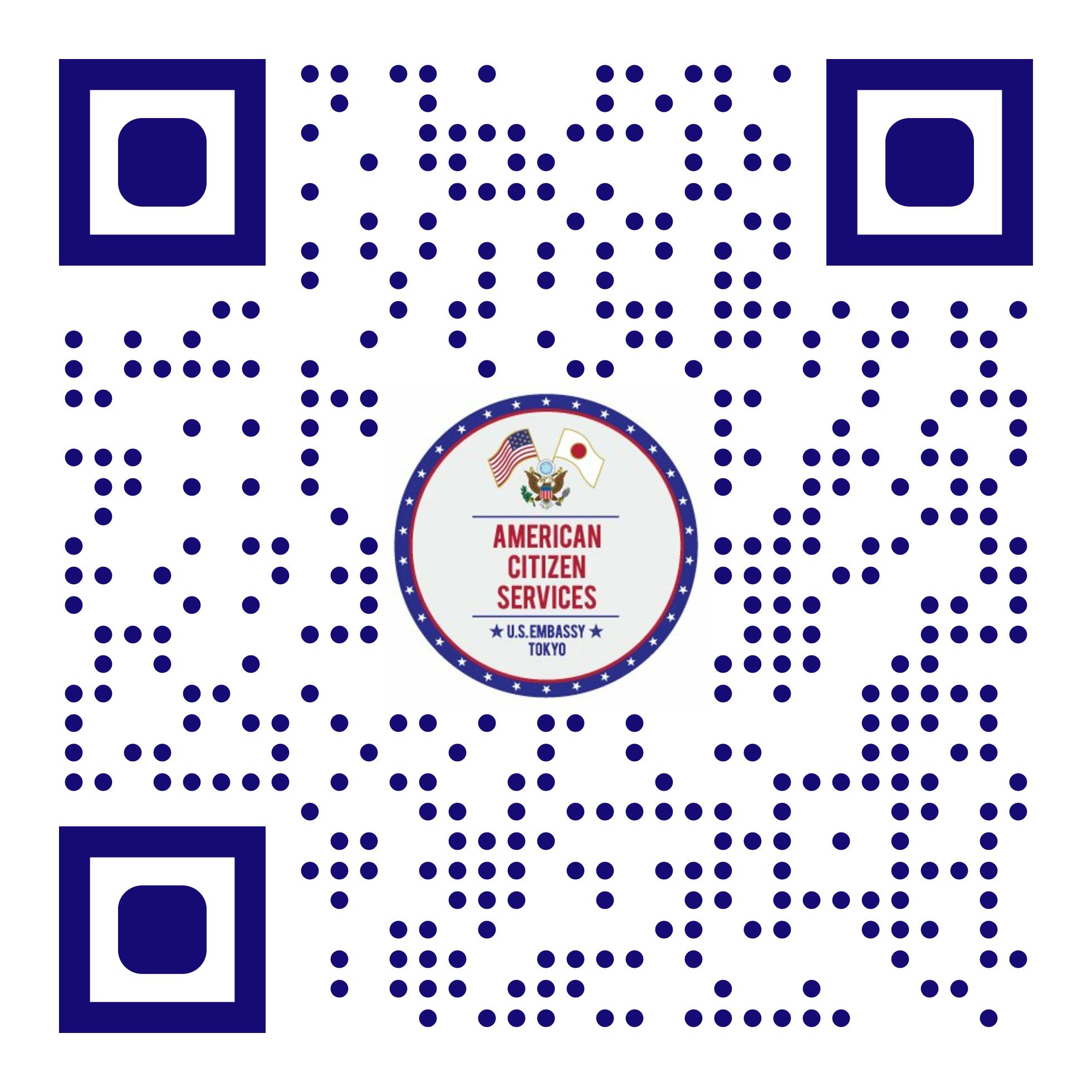