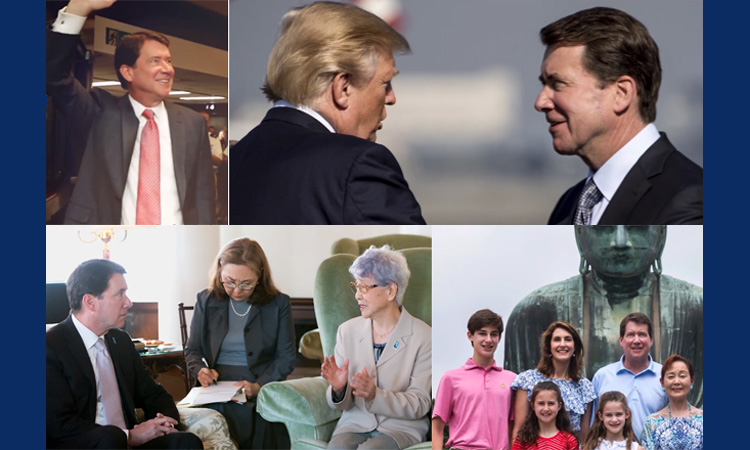 One year has passed since Ambassador Bill Hagerty assumed his post as America’s top representative to Japan. “This has been a remarkable first year as Ambassador to Japan,” he said in a video to mark the occasion. “Over this past year, the United States and Japan have tackled some of the world’s biggest issues, including cybersecurity, counterterrorism, intellectual property rights, women’s entrepreneurship, and even space exploration.”