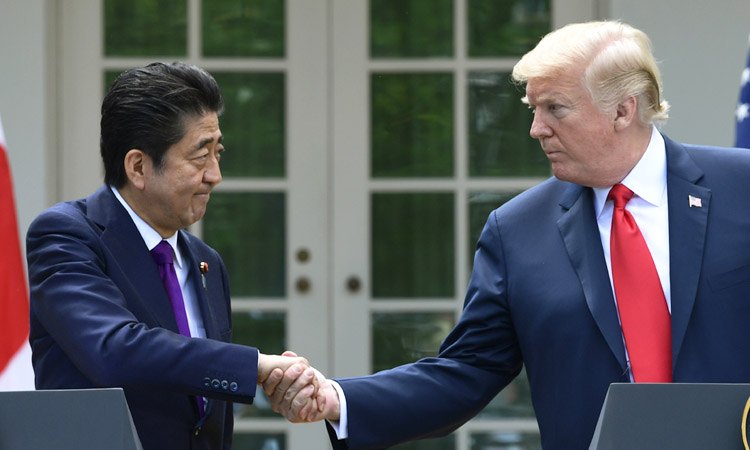 Ambassador Bill Hagerty also traveled to Washington in support of the summit meeting. The Ambassador met with Secretary of State Mike Pompeo for further discussions relating to the U.S.-Japan Alliance.