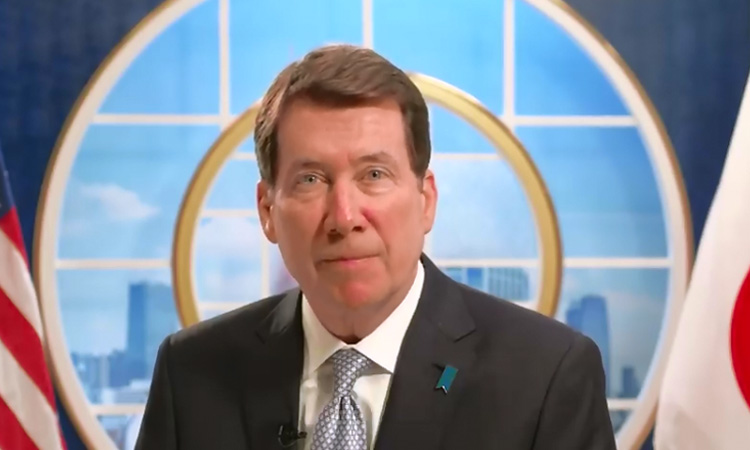 In a video message on the eighth anniversary of the Tohoku earthquake disaster, Ambassador Bill Hagerty said:

“For millions across Japan and the world, March 11, 2011 remains a searing memory. It has only been 8 years since Japan was struck by the most powerful earthquake in its recorded history, taking thousands of lives.

“On behalf of Mission Japan, I would like to say to the people of Tohoku, in particular those who continue to mourn the loss of family, friends, and community members, that we are thinking about you and that—like any good friend—we will always be with you.”