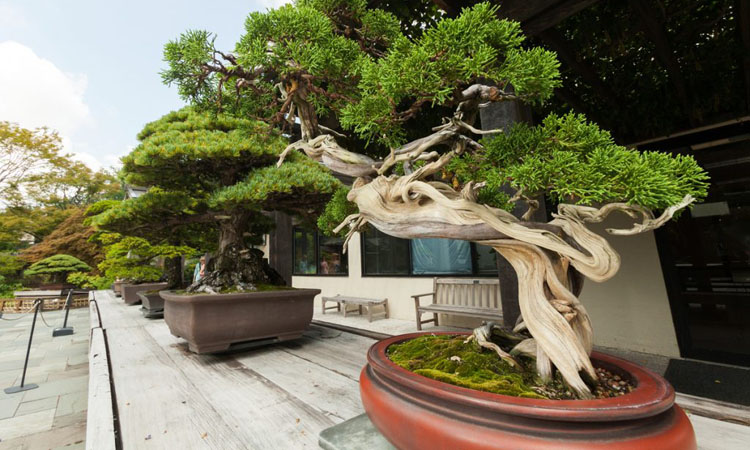 In 1976, as Americans celebrated their bicentennial, Japan gave the United States a birthday present: 53 masterpiece bonsai trees. The bonsai trees were taken to the U.S. National Arboretum in Washington.

This year the National Arboretum held a special exhibition, “The Bonsai Saga: How 53 Japanese Bonsai Came to America,” featuring archival images and film that tell the story of Japan’s gift to the United States.