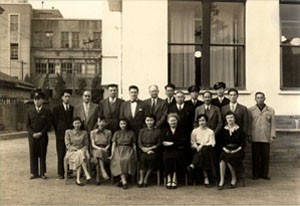 Principal Officer Zurhellen with staff in 1952

The U.S. government started offering Consular services in Fukuoka from an office in Daimyo-machi, Fukuoka City in August 1950. In March, 1952, the Consular office was moved to a famous white building called ‘Fukuoka White House’ in Tenjin, Fukuoka City. On April 28, 1952, when the Peace Treaty took effect, the Consular office became the U.S. Consulate, Fukuoka, under Principal Officer Owen J. Zurhellen, assisted by two other consuls and 15 staff members.

The Consulate was co-located with the Fukuoka American Cultural Center, which began operations as part of the State Department on May 6, 1952, but became part of the new U.S. Information Agency the following year.

In October 1960, the Consulate moved to its current location in Ohori, Fukuoka City. The Consulate building was designed by Architects Associated, a firm based in San Francisco, California, with architects Harvey Parke Clark, John Frederick Beuttler and George T. Rockrise. The Consuls’ residences, located within the current grounds of the Consulate, were designed by the architectural firm of Unthank Seder Poticha Architects and built in 1982. 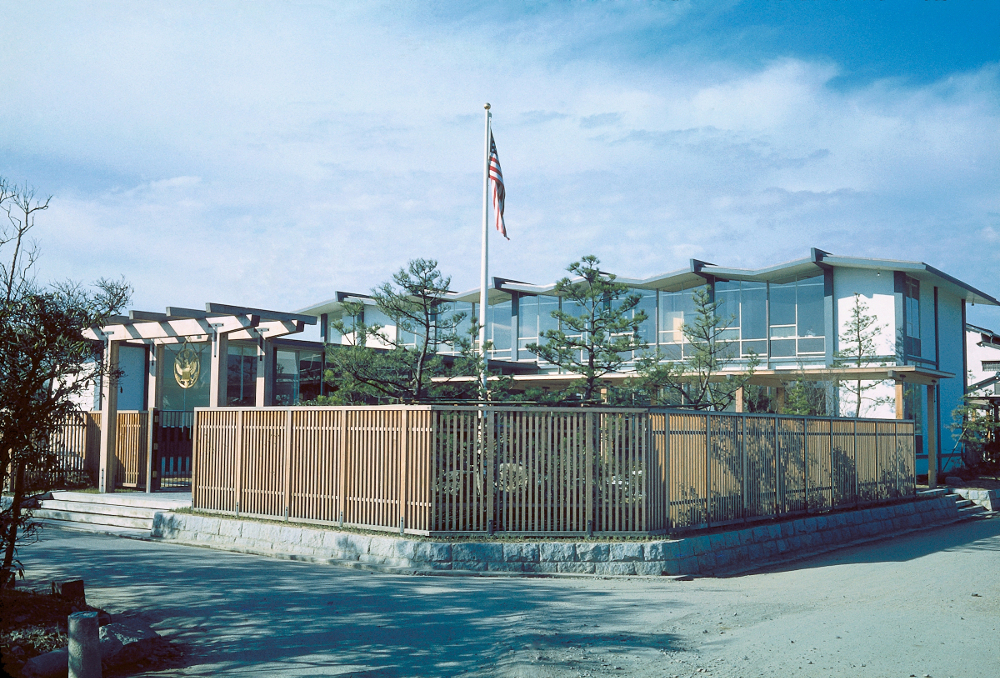 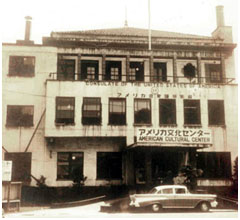