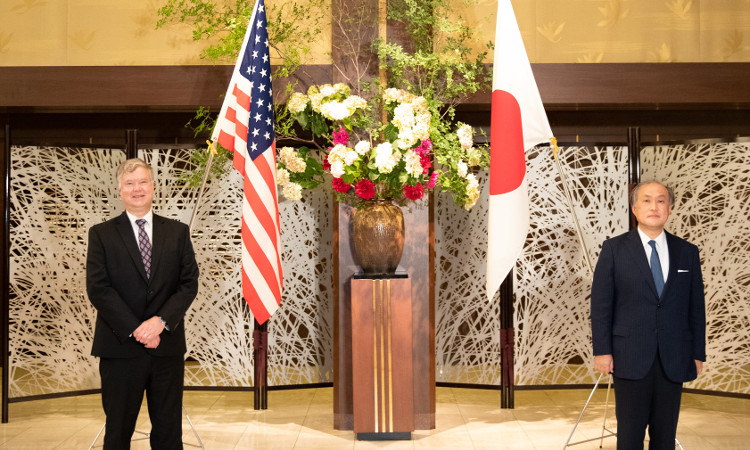 Deputy Secretary of State and Special Representative for North Korea Stephen Biegun was in Tokyo July 9 and 10 for a series of bilateral meetings with his Japanese counterparts. The visit followed a successful visit to Seoul.

In a Thursday night dinner hosted by Vice Foreign Minister Takeo Akiba, the Deputy Secretary reaffirmed the United States’ commitment to Japan’s security as well as our shared goals of a denuclearized DPRK and a free and open Indo-Pacific.

On Thursday, the Deputy Secretary met separately with Foreign Minister Toshimitsu Motegi, Defense Minister Taro Kono, and other Japanese officials. He also met with members of the Embassy community.