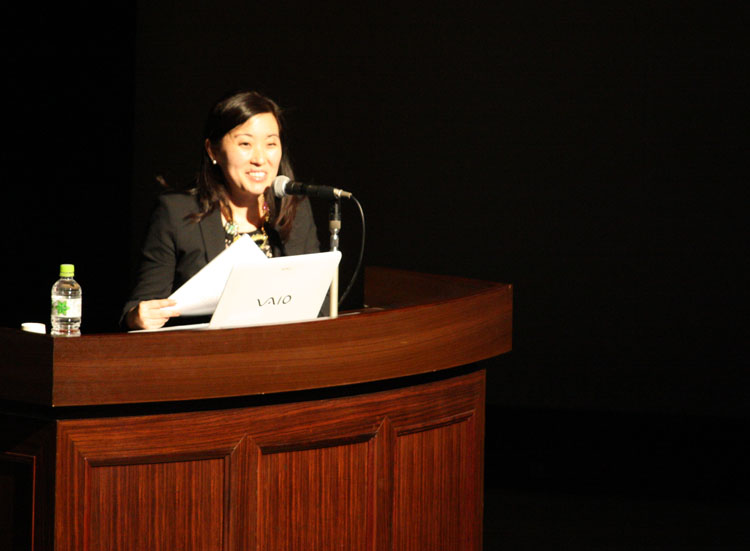 On January 26, Fukuoka Consulate Principal Officer Joy Sakurai delivered remarks at a ceremony commemorating the first Japanese-American astronaut, Ellison Onizuka. Onizuka, whose hometown is Kealakekua, Hawaii, was killed in the Space Shuttle Challenger disaster in 1986. Onizuka’s grandparents were from the town of Ukiha.