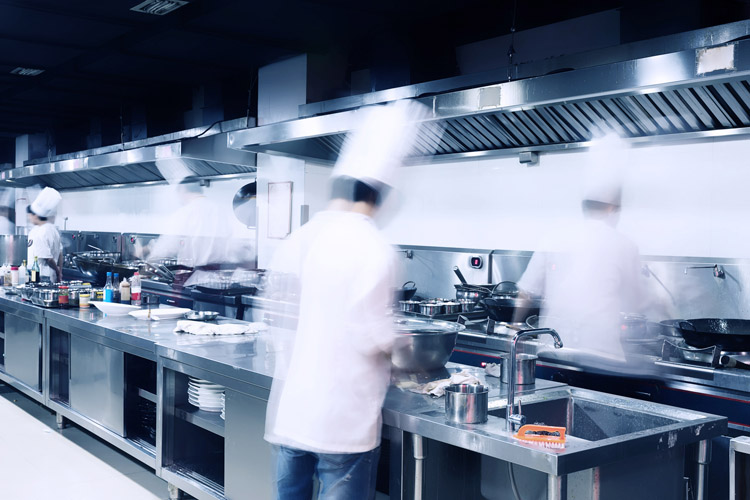 Through an initiative called “All In Service DC,” participating restaurants, bars and coffee shops will donate part of their profits from the January 20 inauguration weekend to local charities that serve the community.

Inauguration weekend usually means large crowds for Washington, and hotels are already selling out for the weekend. Though it is hard to estimate how many people will attend, President Obama’s first and second inaugurations brought in 800,000 and 1.8 million people respectively. So local restaurants and businesses are preparing for a busy weekend.

“The events of the inauguration present a vital opportunity to serve our nation’s capital by creating inclusive spaces, in service not only to our guests, but also to our community,” says Amanda Carpenter, co-creator of All In Service DC. “We want to show the world what D.C.’s food scene is about. We care about our greater community,” Carpenter says.

So far, 124 Washington restaurants have signed up to take part.