Home Home | News & Events | An Inside Peek at an Inaugural Ball 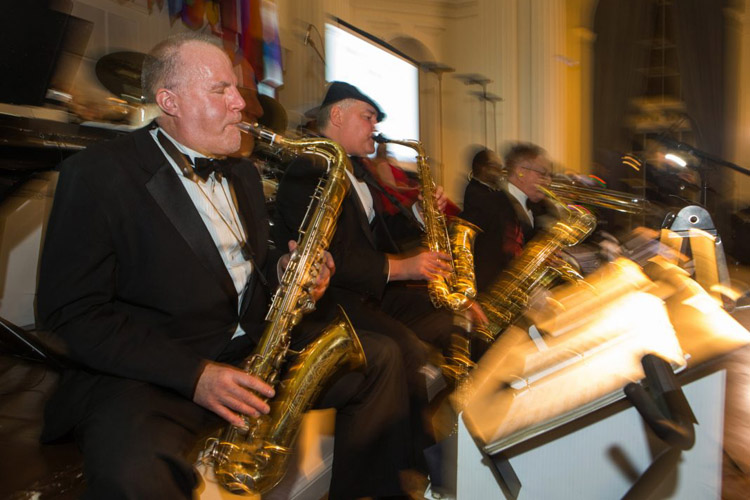 Ambassadors and guests from around the world gathered to kick off Donald J. Trump’s January 20 inauguration.

Sister Cities International’s January 17 inaugural ball was among the first of many inaugural festivities in Washington as Trump becomes the 45th U.S. president.

President Dwight Eisenhower founded Sister Cities International in 1956, and every U.S. president since has served as honorary chairman. The group partners U.S. cities, counties and states with others worldwide, connecting 2,300 communities.