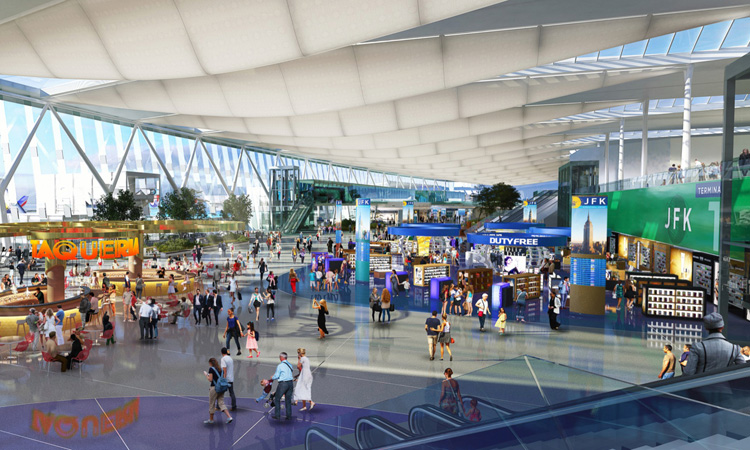 Japan is the second-largest overseas source of visitors to the U.S., after Great Britain, according to the latest data from the National Travel and Tourism Office in the Department of Commerce.

Some 76.9 million people visited the United States in 2017, the most recent year reported. Along with the total number of visitors, international spending also increased in 2017. Travelers spent $251.4 billion, which was a 2 percent gain from 2016.