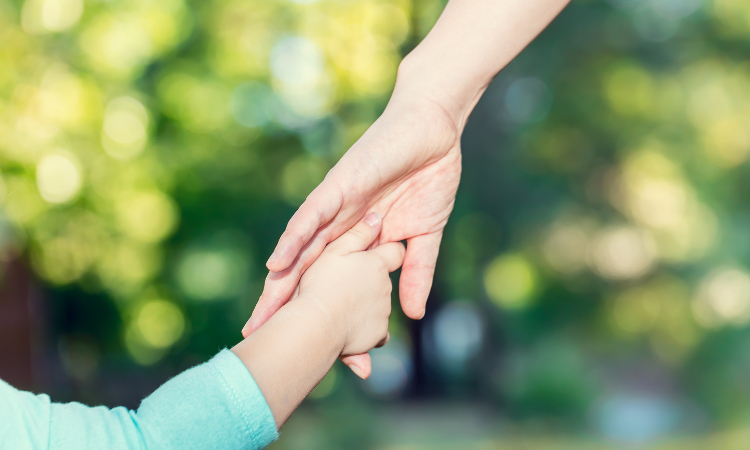 On November 17, 2020, virtual Japan-U.S. consultations were held on the issue of child abduction between Japan and the United States of America. The Japanese side was represented by Yutaka Arima, Deputy Director-General, North American Affairs Bureau, Ministry of Foreign Affairs, and the U.S. side was represented by Michelle Bernier-Toth, Special Advisor for Children’s Issues, Bureau of Consular Affairs, U.S. Department of State.

As a result of the consultations, both sides reaffirmed the following:

Japanese language version is available on the MOFA website.