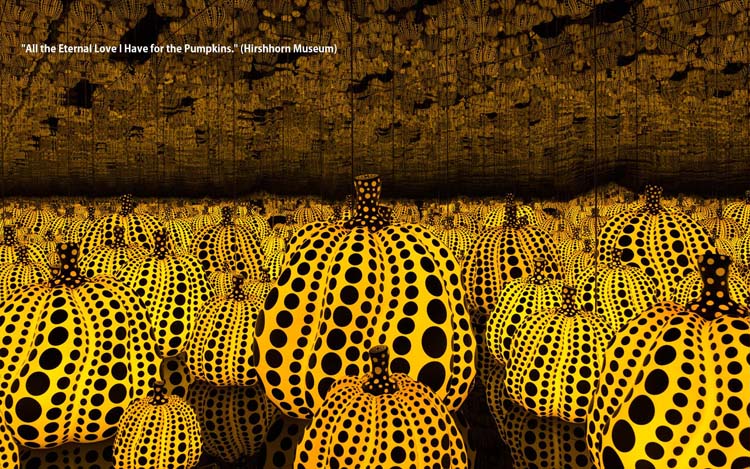 Infinity Mirrors, at the Smithsonian Institution’s Hirshhorn Museum and Sculpture Garden, promises the chance to step into an illusion of infinite space. The exhibit marks the first time the Smithsonian is offering virtual reality headsets to visitors who have disabilities and whose wheelchairs would be too large to enter some of the exhibition’s small spaces.

Kusama was born in Matsumoto, Japan in 1929 and now lives in Tokyo. She lived in New York from 1958 to 1973. She was named the most popular artist in 2014, based on museum attendance. The Infinity Mirrors exhibition ends in Washington in May, then moves to several U.S. and Canadian cities through 2019.