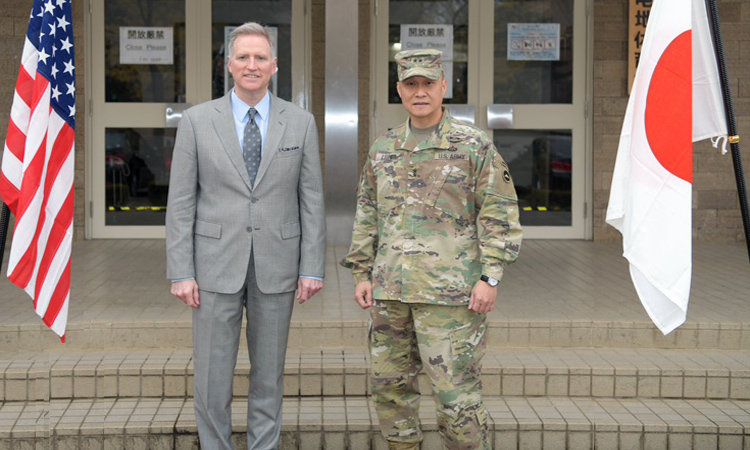 The U.S. Army and Japan Ground Self-Defense Forces are conducting their annual Yama Sakura exercise December 3-16 to build teamwork and underscore their continued commitment to work together for peace and stability in the Indo-Pacific region.

The exercise is the largest bilateral command post exercise between the U.S. Army and the Japan Ground Self-Defense Force. It also includes many cultural events including band performances, calligraphy and a tea ceremony.