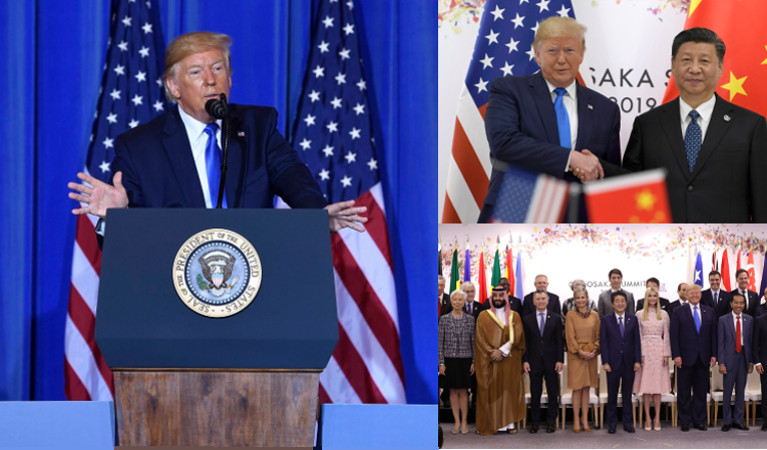 Advisor to the President Ivanka Trump gave a speech on women’s empowerment at a G20 side event.