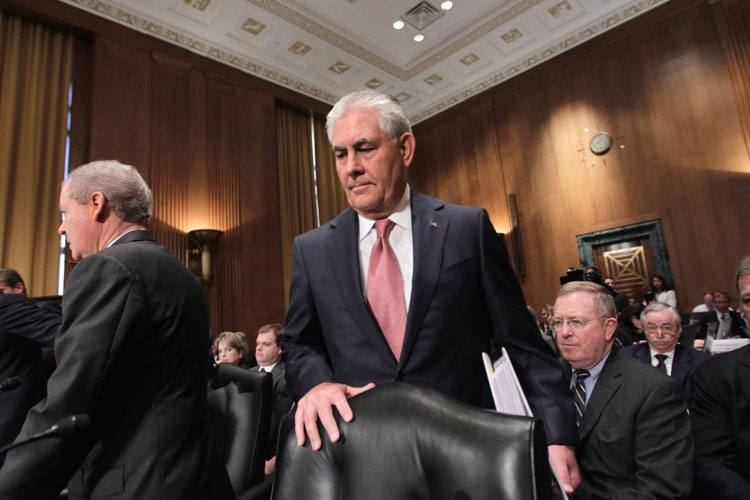 Tillerson is no stranger to Washington. He was a trustee of the Center for Strategic and International Studies and vice chairman of the Ford’s Theatre Society. In 2013 he was voted into the prestigious National Academy of Engineering.