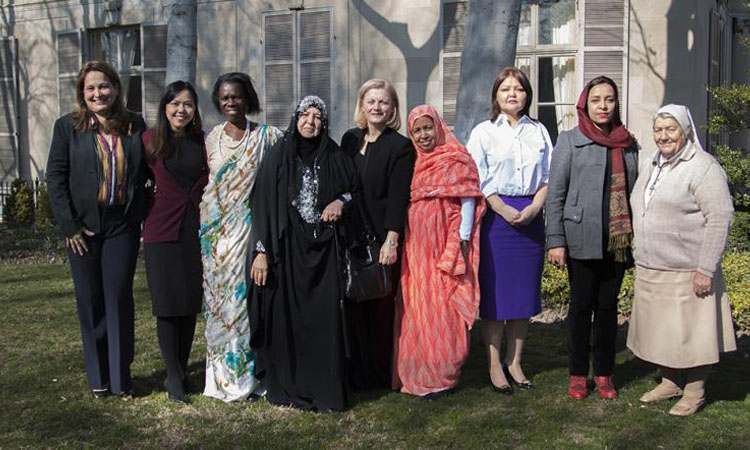 The 2018 Secretary of State’s International Women of Courage Award recipients have been announced. These 10 women will be honored during a March 23 ceremony hosted by Deputy Secretary of State John Sullivan, featuring remarks by First Lady Melania Trump.

First established in 2007, the annual Secretary of State’s International Women of Courage Award honors women around the world who have demonstrated exceptional courage, strength, and leadership in acting to bring positive change to their societies, often at great personal risk and sacrifice.