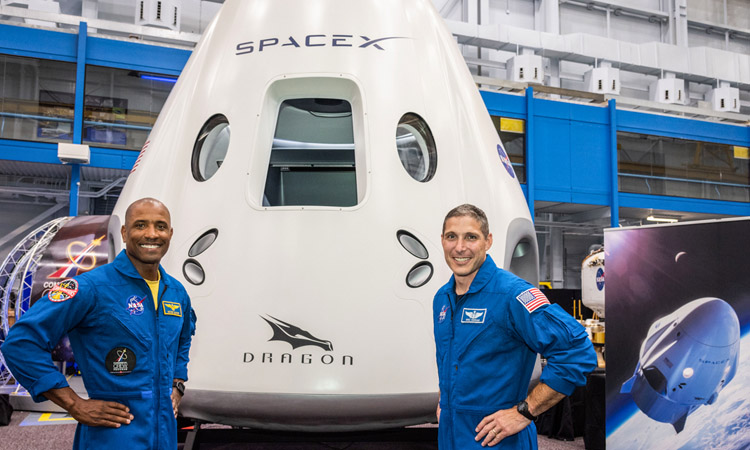 For the first time since NASA retired its space shuttle fleet in 2011, American astronauts will once again travel to the International Space Station from U.S. soil. The U.S. space agency, on August 3, named the teams of astronauts who will fly aboard the first “commercial crew missions” to and from low Earth orbit.

This time, it won’t be NASA providing the ride to space. Private companies SpaceX and Boeing have developed new spacecraft, the Crew Dragon and Starliner, respectively. Both are designed to launch from Kennedy Space Center in Florida to the space station, which orbits about 400 kilometers above the planet.