Michael Kratsios, Deputy Assistant to the President for Technology Policy, will travel to Japan to serve as the United States Head of Delegation at the G20 Digital Ministerial in Tsukuba. Mr. Kratsios will advance discussions of key technology and digital economy issues to promote global economic growth and innovation. While in Japan, Mr. Kratsios will meet with U.S. Ambassador Bill Hagerty in Tokyo. He will also hold bilateral meetings with digital ministerial counterparts to build upon G20 discussions and identify further areas for cooperation. 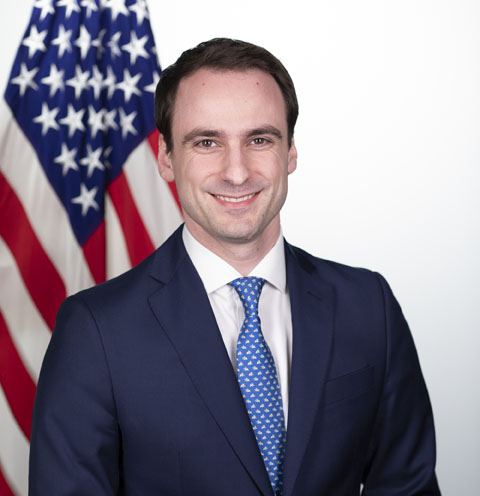 “As we look to the future of emerging technologies, the G20 Digital Ministerial is a critical forum to bring nations together in support of cutting-edge innovation and the Industries of the Future. I look forward to meeting with our great G20 partners and sharing the Trump Administration’s technology policy priorities on the international stage,” said Mr. Kratsios.

As Deputy Assistant to the President for Technology Policy, Mr. Kratsios serves as the principal advisor to President Donald J. Trump on a broad range of technology policy issues and drives U.S. technology priorities and strategic initiatives.