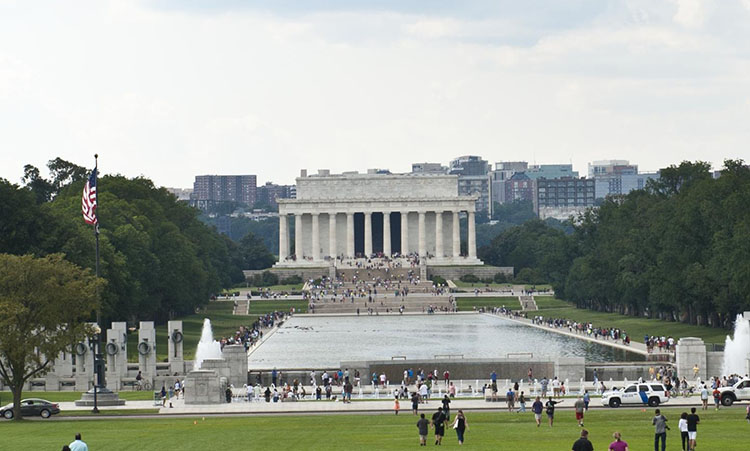 Located in the heart of Washington, the National Mall hosts almost 3,000 events every year.  Ever since the Civil War, when the Union army organized, trained and camped on the parkland of the National Mall, the area has played a role in major political, social and cultural movements in the United States. It is the site of rallies, protests, festivals and celebrations, and on January 20 it will host the presidential inauguration of President-elect Trump.