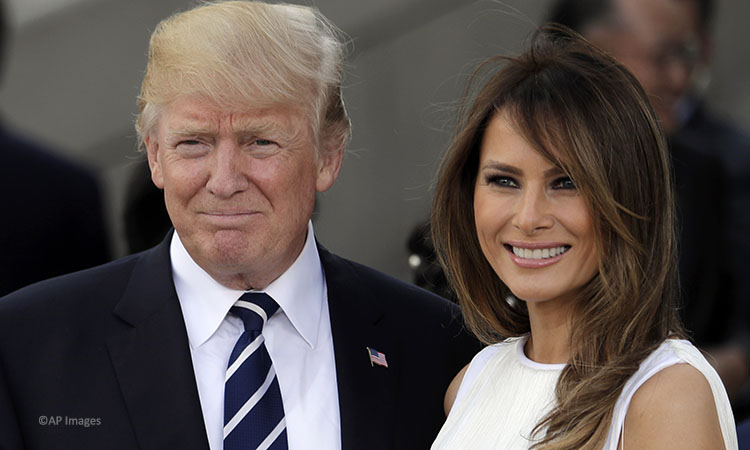 President Donald J. Trump and First Lady Melania Trump will travel to Japan, South Korea, China, Vietnam, the Philippines, and Hawaii from November 3-14, 2017.  The President will participate in a series of bilateral, multilateral, and cultural engagements—including the Asia-Pacific Economic Cooperation summit and the Association of Southeast Asian Nations summit—demonstrating his continued commitment to the alliances and partnerships of the United States in the region.