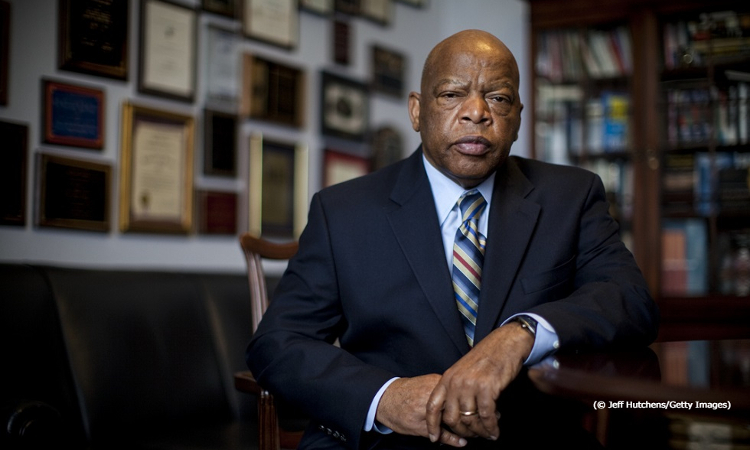 The son of Alabama sharecroppers, Lewis was a central figure in the U.S. civil rights movement. Lewis was a leader of the Student Nonviolent Coordinating Committee during the 1960s and one of main organizers of the 1963 March on Washington. From 1987 until his death, Lewis represented the state of Georgia in the U.S. House of Representatives.

In 2011, Lewis was awarded the Presidential Medal of Freedom, the Nation’s highest civilian honor.