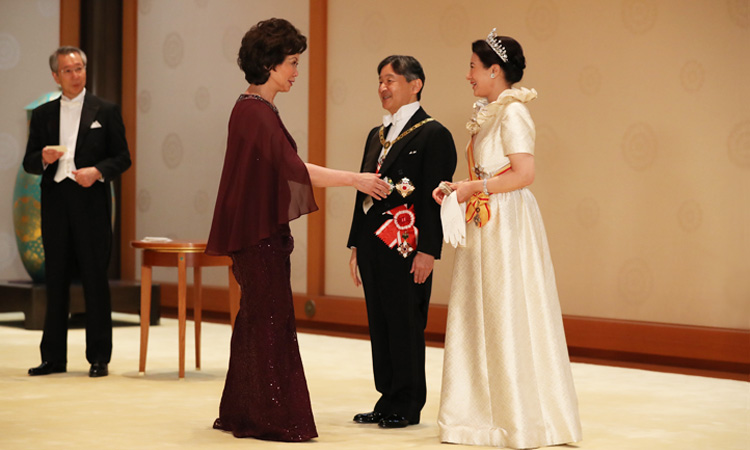 Secretary of Transportation Elaine L. Chao represented the United States at the proclamation of the enthronement ceremony of His Majesty the Emperor.