Statement by U.S. Ambassador to Japan Rahm Emanuel on the Occasion of His Presentation of Credentials 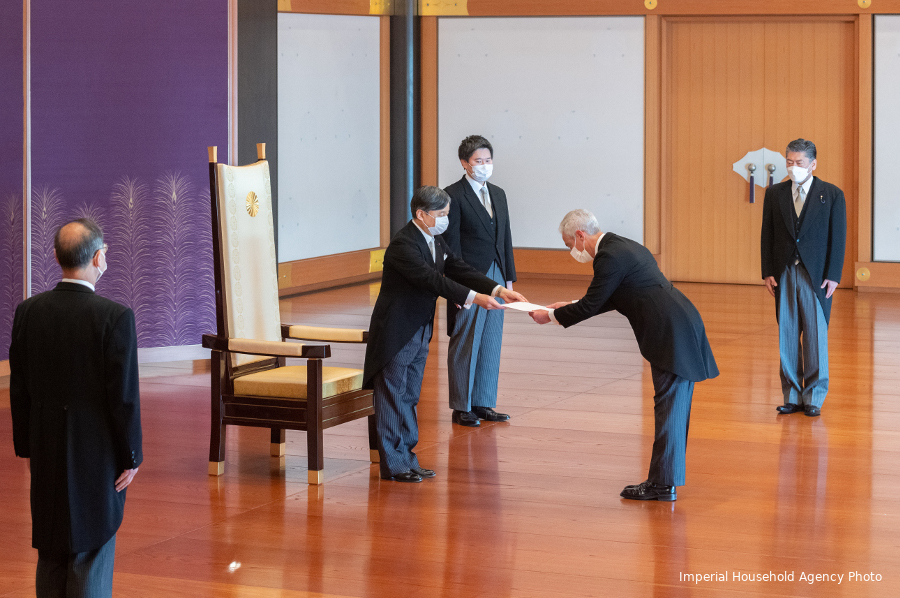 Today I had the distinct honor and privilege of presenting my credentials to His Majesty the Emperor of Japan, officially appointing me as U.S. Ambassador to Japan. I am proud and humbled at the manifest trust and confidence that the United States and Japan have placed in me. To all of the American citizens visiting and living in Japan; to our military service members and their families stationed in Japan; and to the team of American and Japanese professionals at the U.S. Embassy and our five consulates working to strengthen ties between our two countries, I am committed to working for you and alongside you.

As I explained during my confirmation hearing before the U.S. Senate, I firmly believe that what we build in partnership with Japan over the next three years will determine our posture over the next 30 years in the Indo-Pacific region. Together, the United States and Japan will ensure our mutual defense, we will create opportunity for our people, and we will stand up for our shared values.