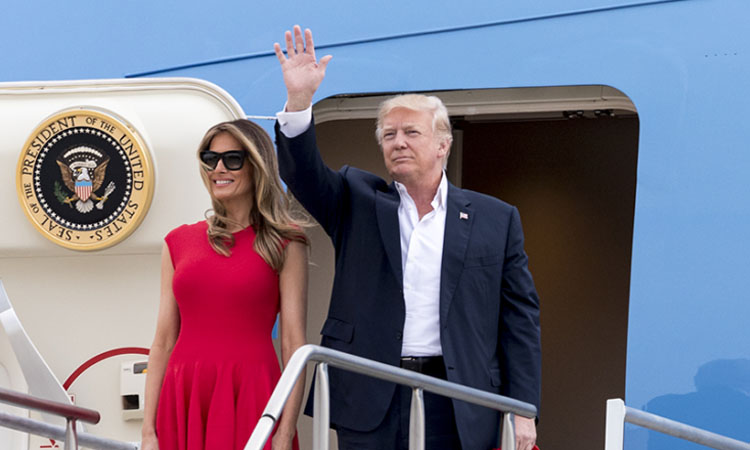 As was announced on September 29, 2017, President Donald J. Trump will travel to Japan, the Republic of Korea, China, Vietnam, the Philippines, and Hawaii, from November 3-14, 2017. This update provides further details about the President’s itinerary.

The President’s travel will underscore his commitment to longstanding United States alliances and partnerships, and reaffirm United States leadership in promoting a free and open Indo-Pacific region.

On November 3, the President will visit Hawaii and receive a briefing from the U.S. Pacific Command. He will visit Pearl Harbor and the USS ARIZONA Memorial.

The President will commence his visit to Asia beginning with Japan on November 5. While in Japan, President Trump will meet with American and Japanese service members, and participate in bilateral meetings with Prime Minister Shinzo Abe, who will also host the President for a meeting with the families of Japanese citizens abducted by the North Korean regime.