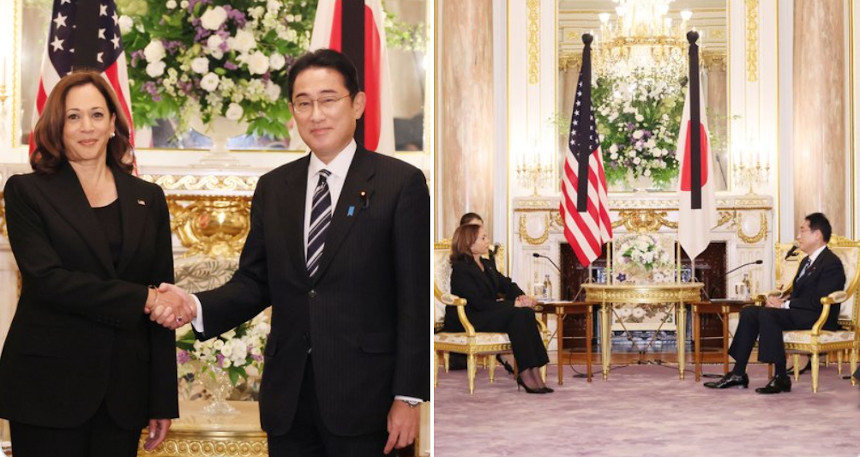 Vice President Harris Tweeted: “It was my honor to represent the United States at the funeral of former Prime Minister Abe Shinzo of Japan. He was a great champion of the U.S.-Japan Alliance and of a free and open Indo-Pacific. Our governments will continue building on his legacy.”

Ambassador Emanuel Tweeted: “Thank you, @VP Harris for leading the presidential delegation to Japan. You represented America in reflecting on the life and legacy of Shinzo Abe, Japan’s longest-serving PM, while planning ahead for a more peaceful and prosperous future in partnership with PM @Kishida230.”