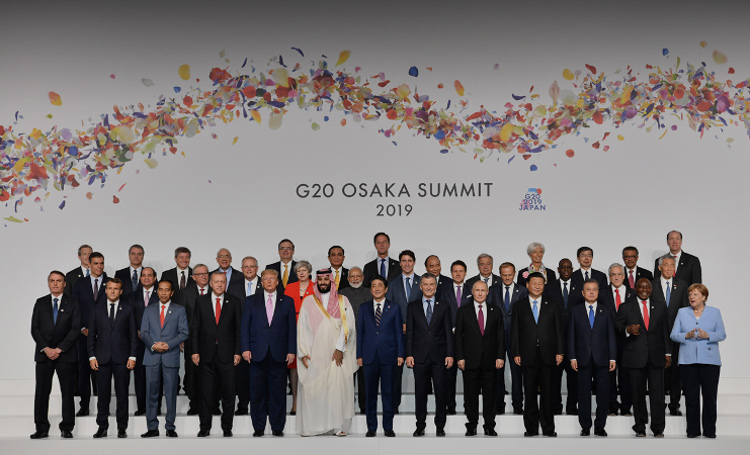 The leaders posed for a “family photo,” held plenary sessions on a variety of issues, and attended a leaders’ dinner.